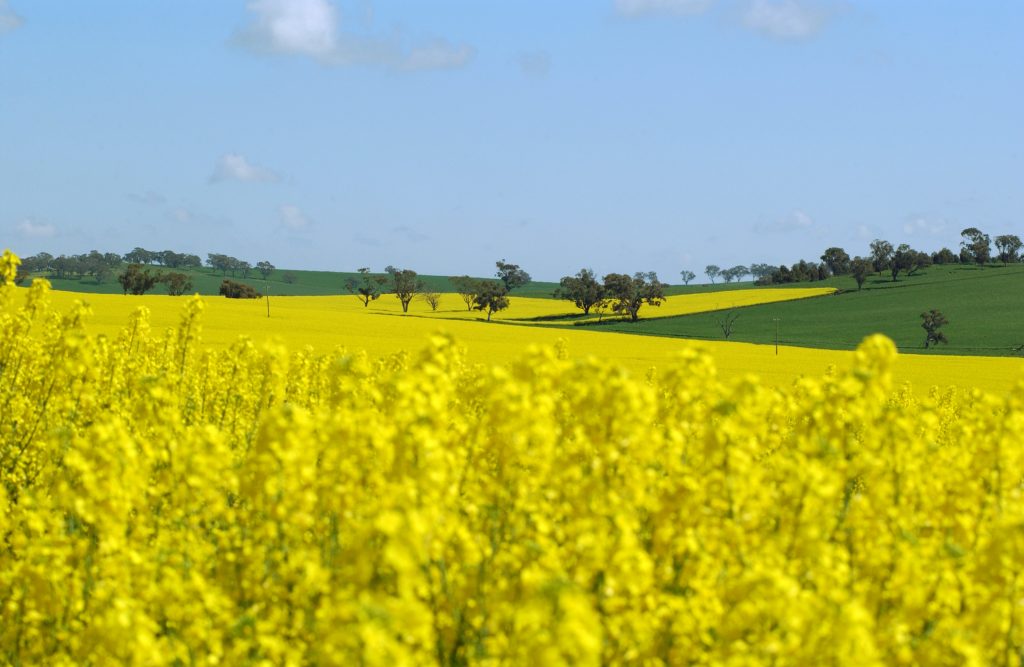 The phrases “GMO crop” or “GMO food” has become part of conversations among South Africa’s middle-class and consumers are conscious steering away from products that come from Genetically Modified Organisms.

A GMO is an organism that has been genetically engineered and, therefore, had its DNA altered. In the food world, certain species of tomatoes have been developed to resist frost and winter temperatures and a specific kind of apple was engineered that can doesn’t bruise or go brown. Genetically engineered food carries the benefit of being more flavourful and resistant to disease and drought but many developed nations do not consider GMOs to be safe. In more than 60 countries around the world, there are significant restrictions or bans on the production and sale of GMOs. This is due to the potential environmental damage and health risks created by GMOs.

The biggest use of GMO technology has been in large-scale agricultural crops so, it’s easy for South African consumers to assume that canola is also a GMO. As the largest manufacturer of canola oil on the African continent, Southern Oil is proud of its commitment and success in crushing only GMO-free canola seed.

All the varieties of canola seed brought into South Africa originates from Australia. The Department of Genetic Resources is the responsible body controlling the GMO status of the imported seeds. The Seed Suppliers, however, validate that the seed supplied by them has been developed by traditional plant breeding without the use of molecular genetic modification techniques and subjected to set purity standards.

As part of Southern Oil’s due diligence to food safety, traceability and sustainability, an internal sampling protocol is followed where random samples of final oil and seeds undergo GMO screening for verification purposes in adherence with requirements.

All B-well canola oil-based products are 100% GMO free and Southern Oil takes pride in this fact. Southern Oil declares on the product labels that the oil produced is regarded as GMO free, therefore will not contain GMO associated with DNA sequence in accordance with Regulation 146 of the Foodstuffs, Cosmetics and Disinfectants Act, 1972 (Act 54), Regulation 25 of 2004 and section 24(6) of the Consumer Protection Act and Regulation 7.

Not only is B-well canola oil and its related products great for a healthy lifestyle and affordable, it’s also supporting local farmers who grow fields of gold that are GMO free for the well-being of all South Africans.